DIY Animatronic Dinosaur Costume is not only hot to animatronic market of the world, but also available for School's education. Walking dinosaur costume with more visual impact bring bigger shocking and surprise to visitors. You try to imagine that real carnivorous dinosaur walks around the human. It is a supershocked scene. More scary and real feeling will go into people's real living through our animatronic dinosaur costume. 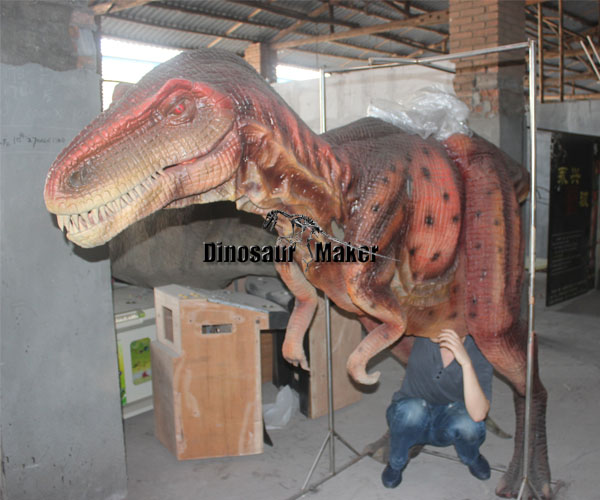 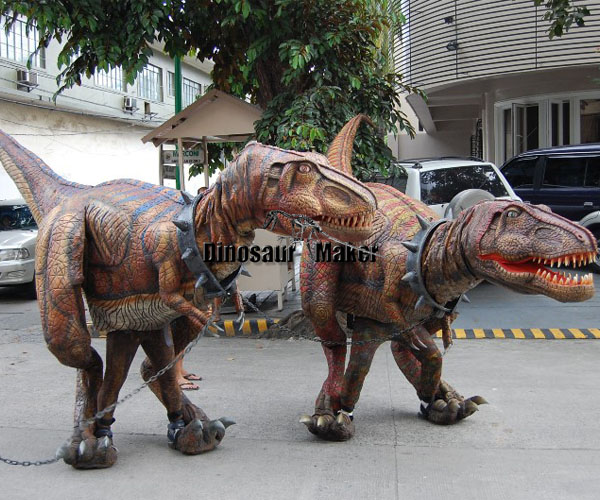