Thrill Animatronic Equipment (Life Size Animatronic Dinosaur) is superexcellent amusement park rides. As thrill equipment, animatronic dinosaur gives huge visual impact of jurassic dinosaur. People not only have thrill feeling from the visual, but also fictitious adventure from the heart. So, the lifelike dinosaur equipment is deserved to be exhibited at the park.

Thrill adventure always be hard to forget by people. To people, exciting scene and entertainment equipment is forever. They would like interacting with the thrill animatronic equipment and gain much joy in the interacting. Life Size Animatronic Dinosaur as thrill ride is available for the interacting. 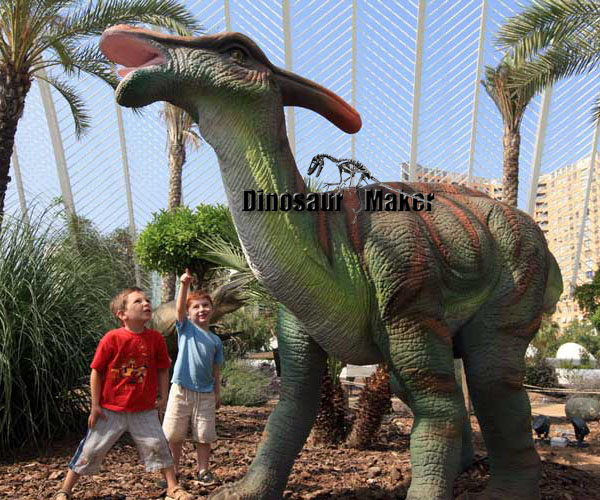 In June 2012, amusement park at madrid ordered 6 animatronic dinosaur exhibits as Rose Parade exhibits. According to requirement, we must customize dinosaur's base which is available for cover on the float. While the float goes through the crowd, the dinosaur can roar at the crowd. The event must surprise visitors on the site. 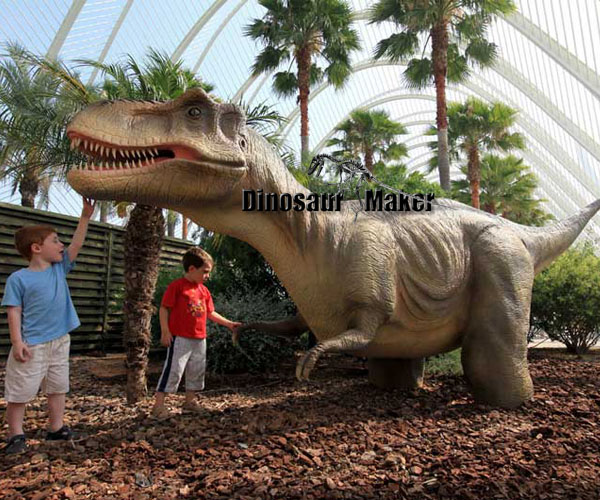