In order to hold excellent animal exhibition, sent 75 invitation letters to junior and senior schools. Its aim to invite the young to come to zoo for visiting and educating by the meaningful exhibition. These vivid animatronic prop animal would give amazing journey to them. 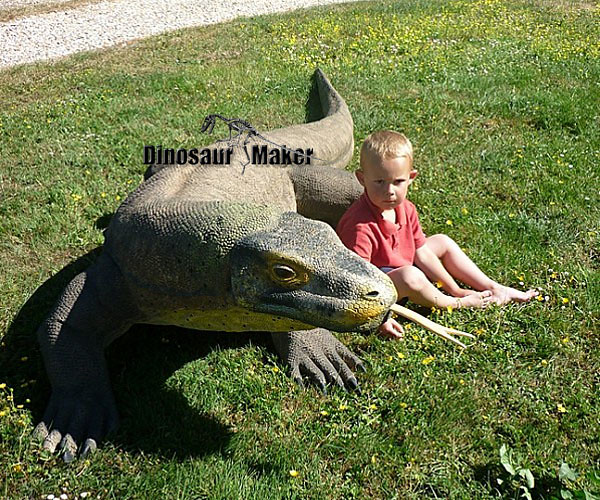 In the endangered species, Komodo Dragon top on list. These old creatues now live in Sumatra Island (Indonesia). The creature is the most close to species of dinosaur, and rare to the world's researching of animal. So, we were asked to produce Animatronic komodo Dragon Family as Species Gallery (prehistoric and present). With vivid movements, Animatronic Komodo Dragon would company you for exlporing lost world.

As best choice of Zoo Decorations, our real size animatronic animal exhibits never let you down. They would bring fresh jungle feeling for you, and let you run away boring living environment is to enjoy wonderful jorueny. 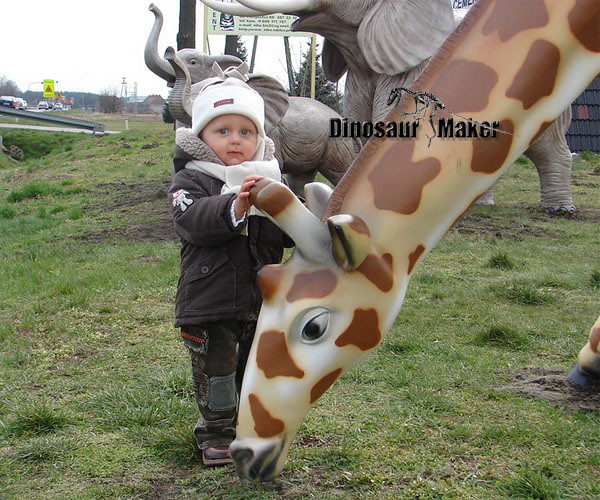